A ton of people will be happy to know that their favorite game is coming to current generation consoles. DMC Devil May Cry Definitive Edition was announced by Capcom earlier yesterday that it will make its grand awaited return to PlayStation 4 an Xbox One. This ever popular game will be slated to release on March 17th of next year and will give players all previously released DLCs, new hardcore modes and more.

The new iteration of the game will also come with a balanced combat system suited for current gen due to popular feedback from the community. You will be able to purchase DMC for the small price of $39.99 / €39.99 and will be available as a download or retail copy. Here is some tantalizing screenshots to keep your appetite at ease: 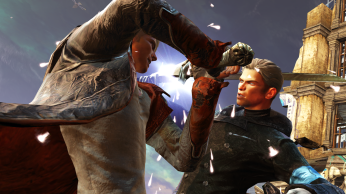 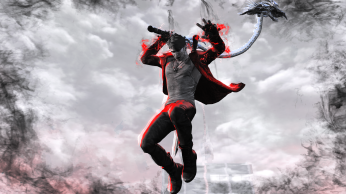 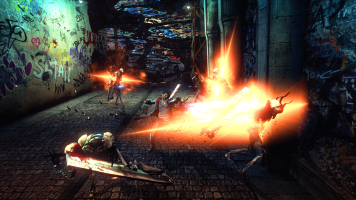 Also announced by Capcom is Devil May Cry 4 Special Edition coming summer 2015 and will have further information at a later time. What do you think? Do you have a hankering for some DMC? will you be hoping on this train when it comes out? Tell us in the comments below!